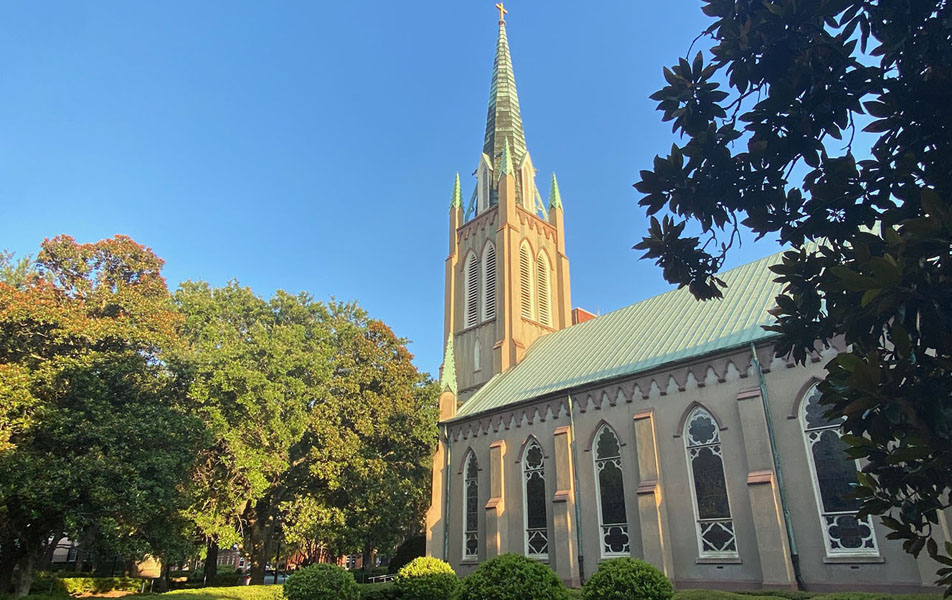 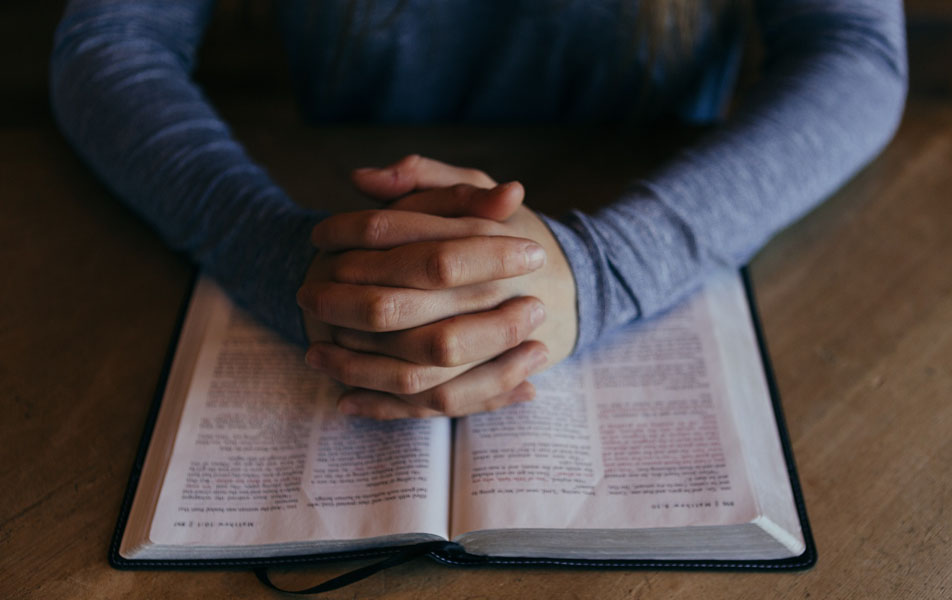 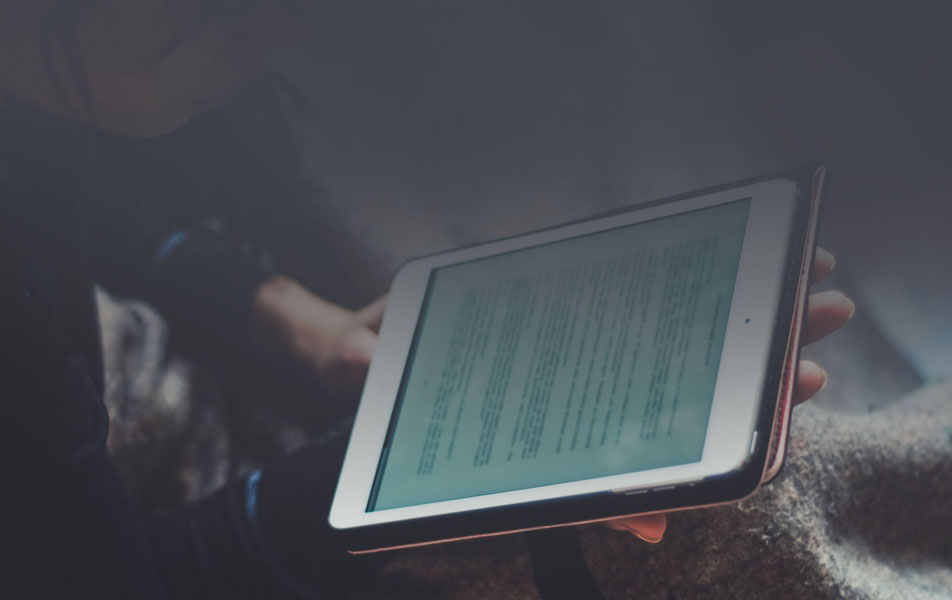 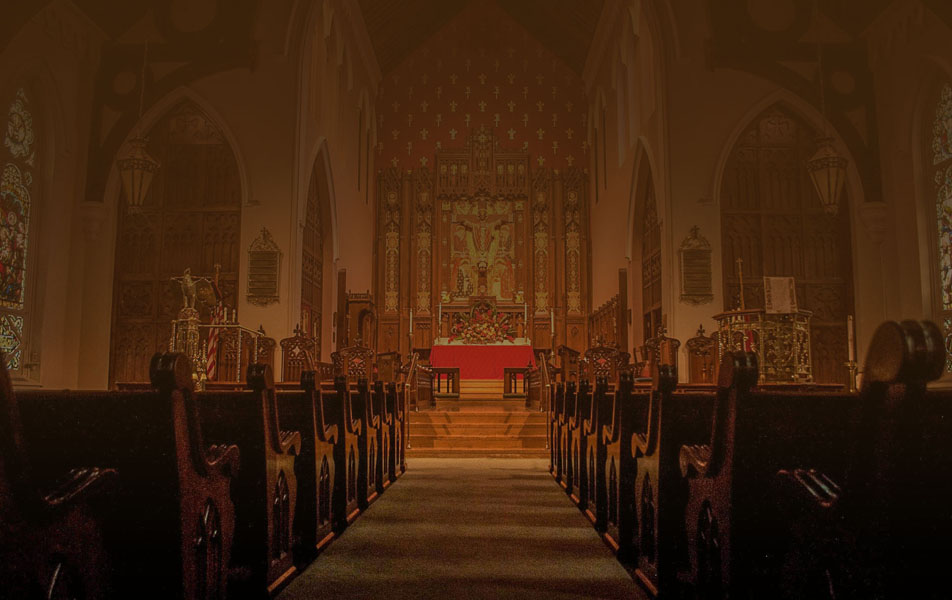 Click here to see which Sunday activities are returning.

We invite you to join us

Be of Good Cheer

Be of Good Cheer: Over the past year or so I have had the huge pleasure of working through the Acts of the Apostles with the adult Sunday School class. It’s probably the third time I have done so – with one group or another – in twenty five years; and as with any great […]

In Hoc Signo Vinces (‘by this sign shalt thou conquer’): It’s one of the great turning points of history. In one of the many struggles for supreme power that divided the later Roman empire, a contender named Constantine prevailed at the battle of Milvian bridge, in 312, and went on to assume the imperial diadem. […]

Teaching our Fingers to Fight

Teaching our Fingers to Fight: My father belongs to a certain cut of man which this country has long prided itself on producing: a spiritual heir of the frontiersman who pushed westward to tame the wild interior of the continent, a cowboy of a mechanic age. In short, indefatigable. That’s my father. So when I […]